A small selection of Sasha Morgenthaler’s estate is on permanent display at the Zurich Toy Museum, in collaboration with the City of Zurich and the Swiss National Museum. There are additional thematic special exhibitions for limited periods of time. (Photos: © Marco Morgenthaler) 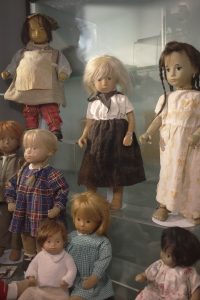 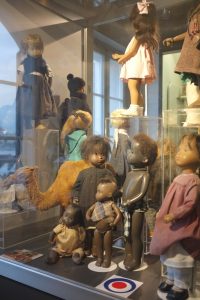 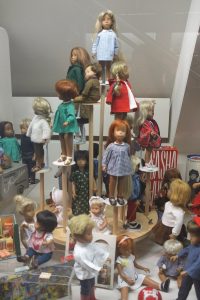 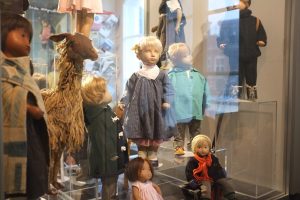 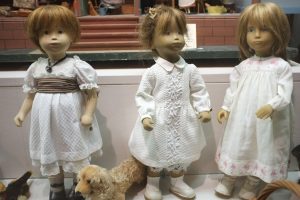 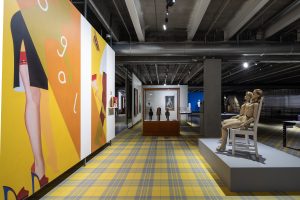 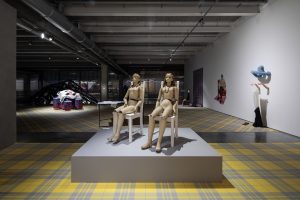 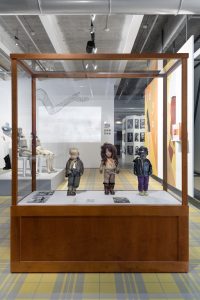 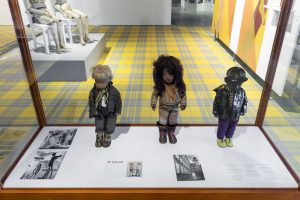 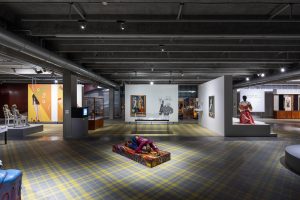 An installation with two mannequins, three dolls, one arm of a mannequin and several studio shots by Sasha Morgenthaler is shown in the exhibition “Atelier E.B: Passer-by” in Moscow until May 10, 2020. Atelier E.B is the joint fashion label of designer Beca Lipscombe and artist Lucy McKenzie.

During the coronavirus crisis, the exhibition is shown online in a virtual tour.

“Sasha Morgenthaler was a Swiss artist and doll maker, who also developed innovative designs for commercial mannequins during her career, such as for the windows of Jelmoli department store in Zürich. Morgenthaler’s artisan-produced dolls are noted for their realism and particular attention to detail, whilst the significance of upholding racial diversity is also present throughout her designs as part of the desire to create a picture of universal childhood. Morgenthaler had been disturbed by the falsely cheerful demeanours of her dolls in infancy and wanted to produce something that children traumatised by the horrors of World War Two could relate to. Included as part of the exhibition is a selection of photographs and printed material together with an original Sasha doll.” — Taken from the exhibition guidebook (Serpentine Galleries) 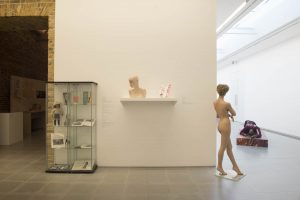 In the frame of the Atelier E.B: Passer-by exhibition, two photos from Sasha Morgenthaler’s studio were exhibited in addition to an original doll. Atelier E.B is the joint fashion label of designer Beca Lipscombe and artist Lucy McKenzie.

The exhibition was also shown in Paris (Lafayette Anticipations) in 2019. 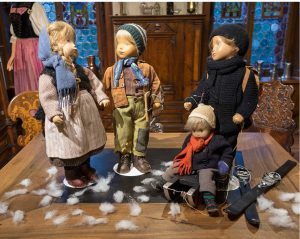 “The Morgenthaler Continent” at the Art Museum in Thun, 2015

The Morgenthaler family from the Canton of Bern lived in the early 20th century surrounded by a large network of relationships, where important artistic and intellectual currents of the time encountered and influenced each other. Personalities like Cuno Amiet, Paul Klee, Hermann Hesse, Robert Walser, Karl Geiser, Othmar Schoeck and Wolfgang Pauli were close friends of the family. The exhibition Der Kontinent Morgenthaler (The Morgenthaler Continent) explores the web of relationships in the arts and sciences surrounding the painter Ernst, the artist and doll maker Sasha, the poet Hans, the psychiatrist Walter as well as the next generation members, architect Niklaus and the psychoanalyst Fritz Morgenthaler, by means of numerous exhibits and documents. In the exhibition, the artistic vision of the co-curator Pascal Barbe encounters the art historical approach and thus reflects the mutual enrichment of the then and now. (Photos © David Aebi) 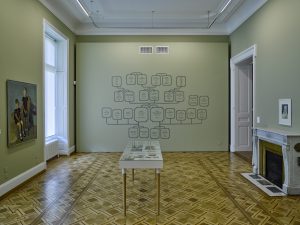 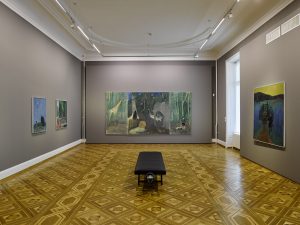 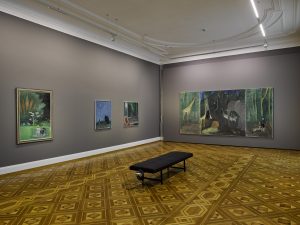 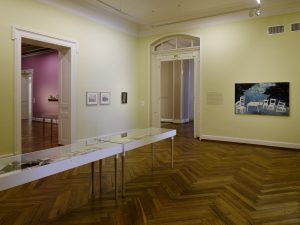 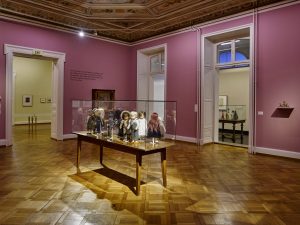 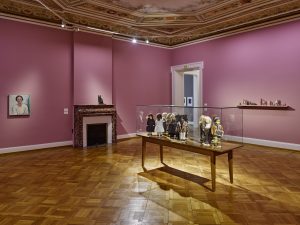 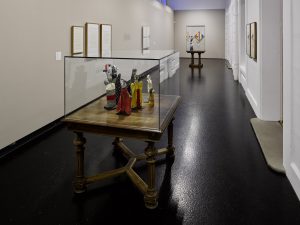 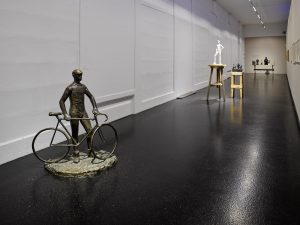 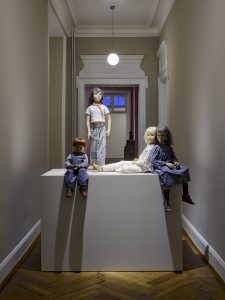 In 1976 the City of Zurich was endowed with Sasha Morgenthaler’s artistic estate. The Doll Museum on Zurich’s Bärengasse remained open until 2008. (Photos © Trudi Löffler) 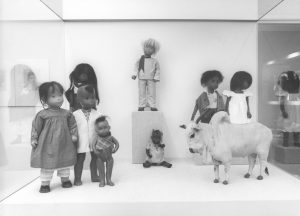 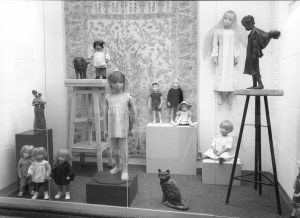 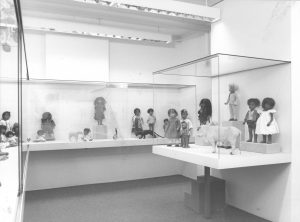 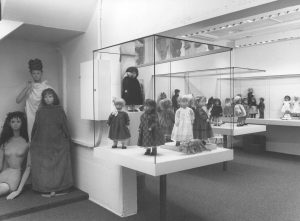