The Artistic Estate in Possession of the City of Zurich 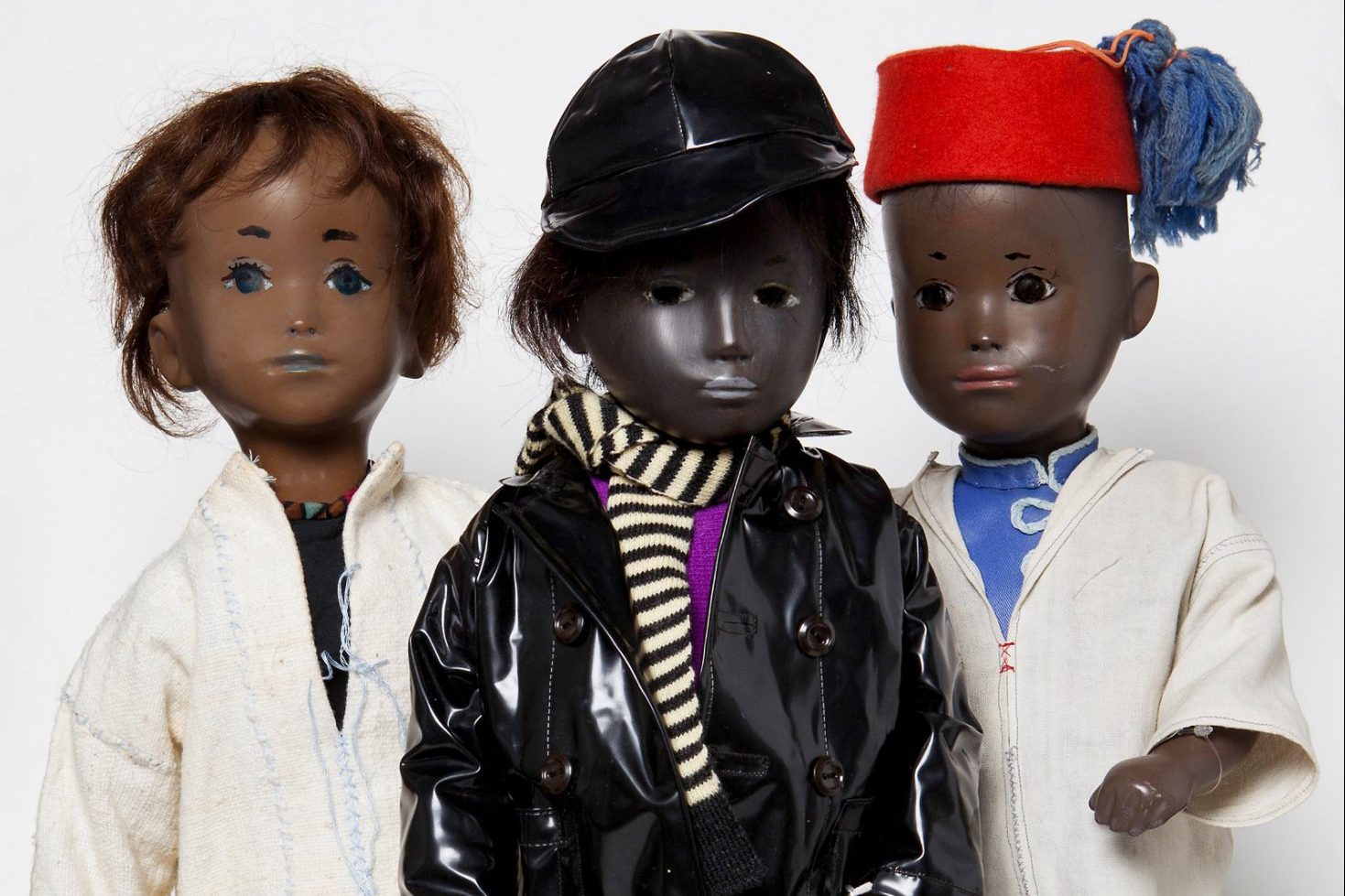 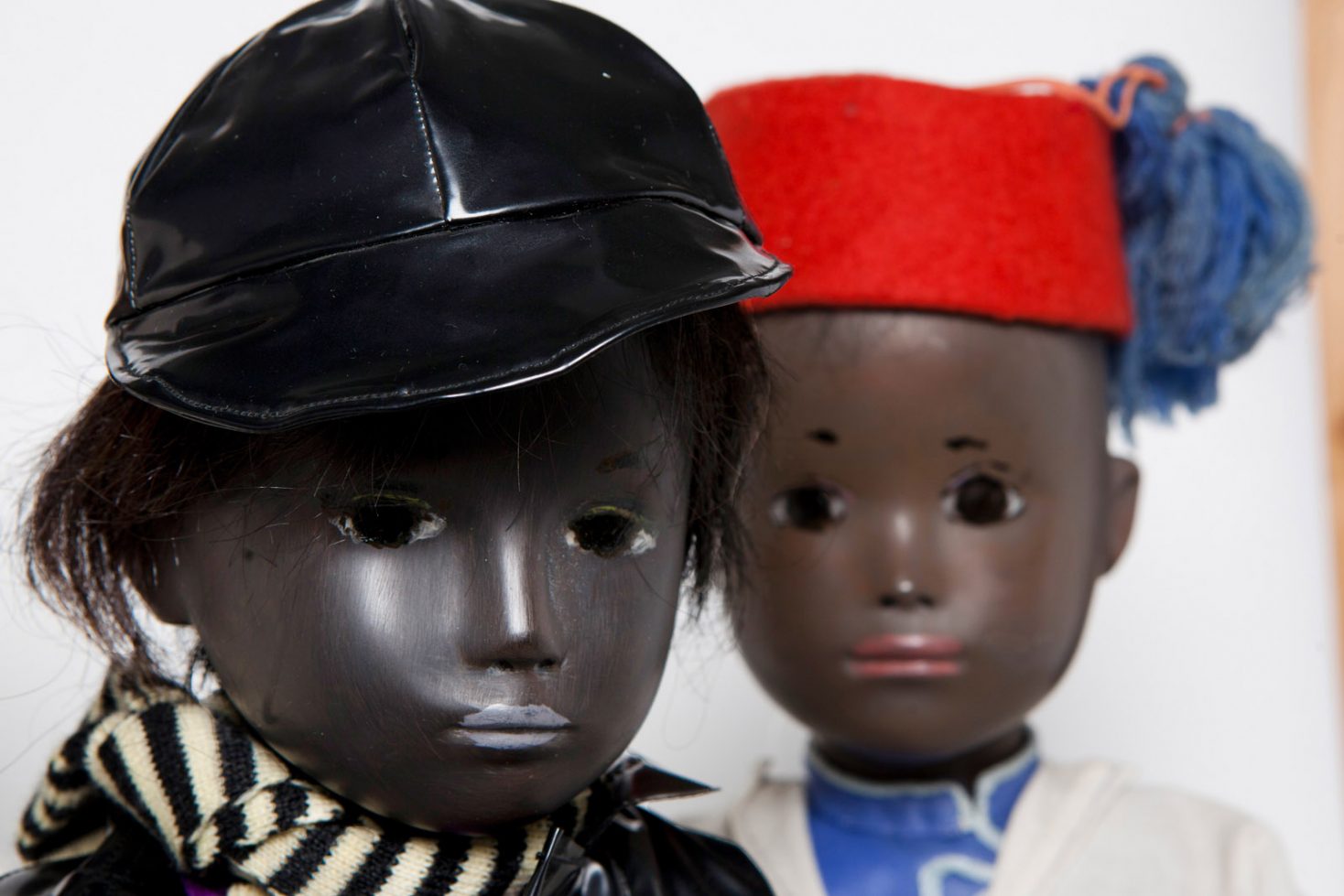 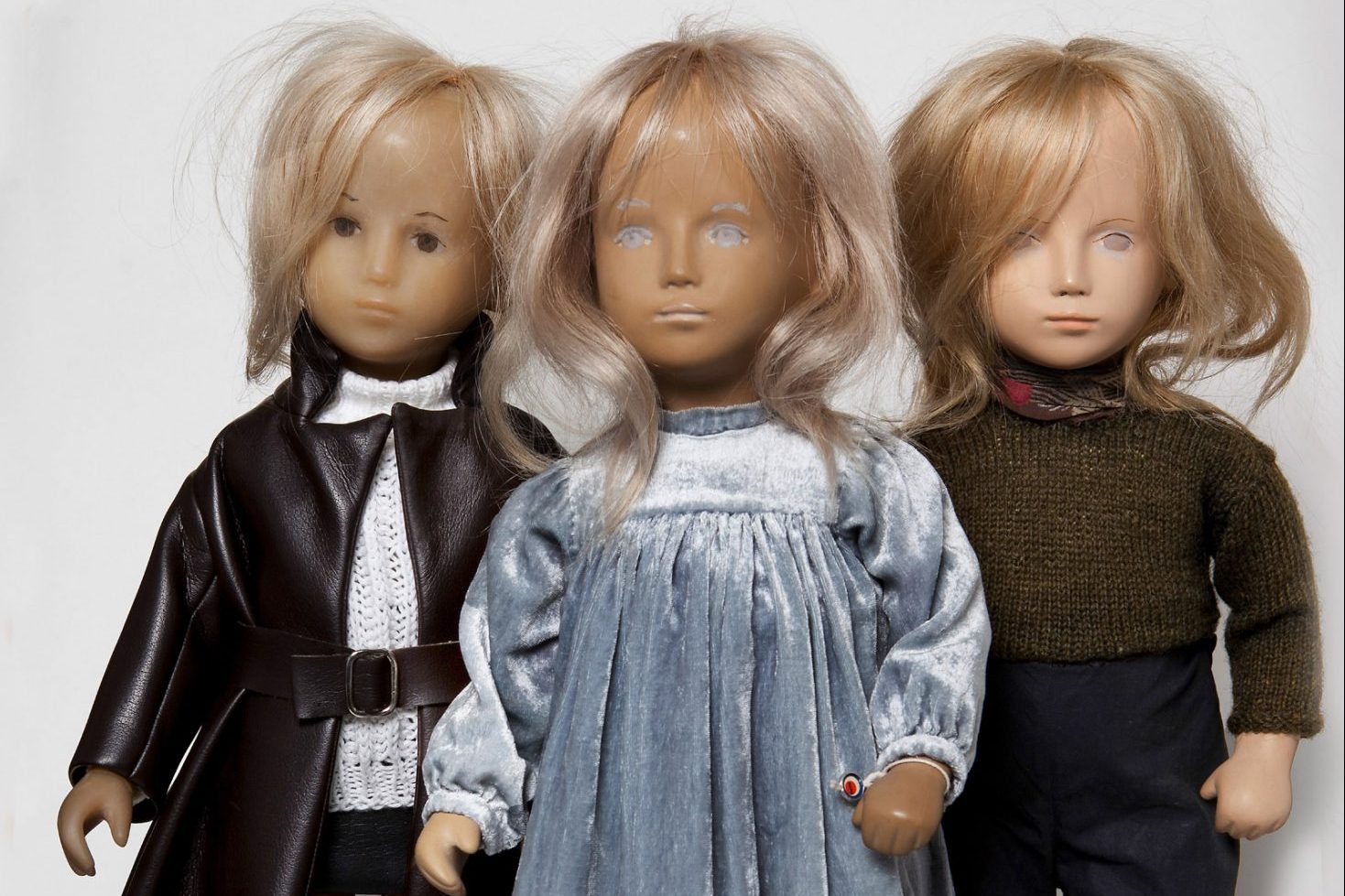 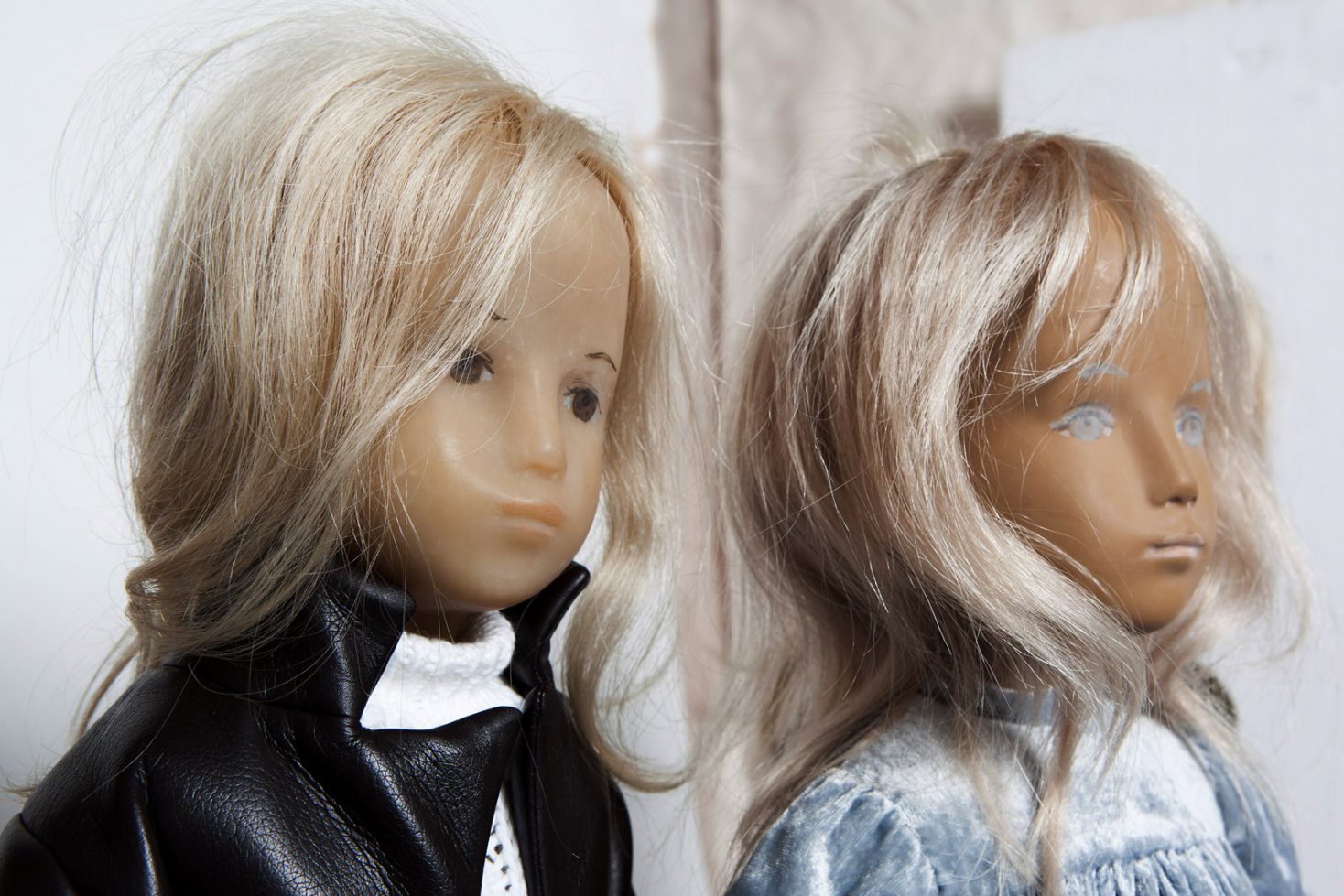 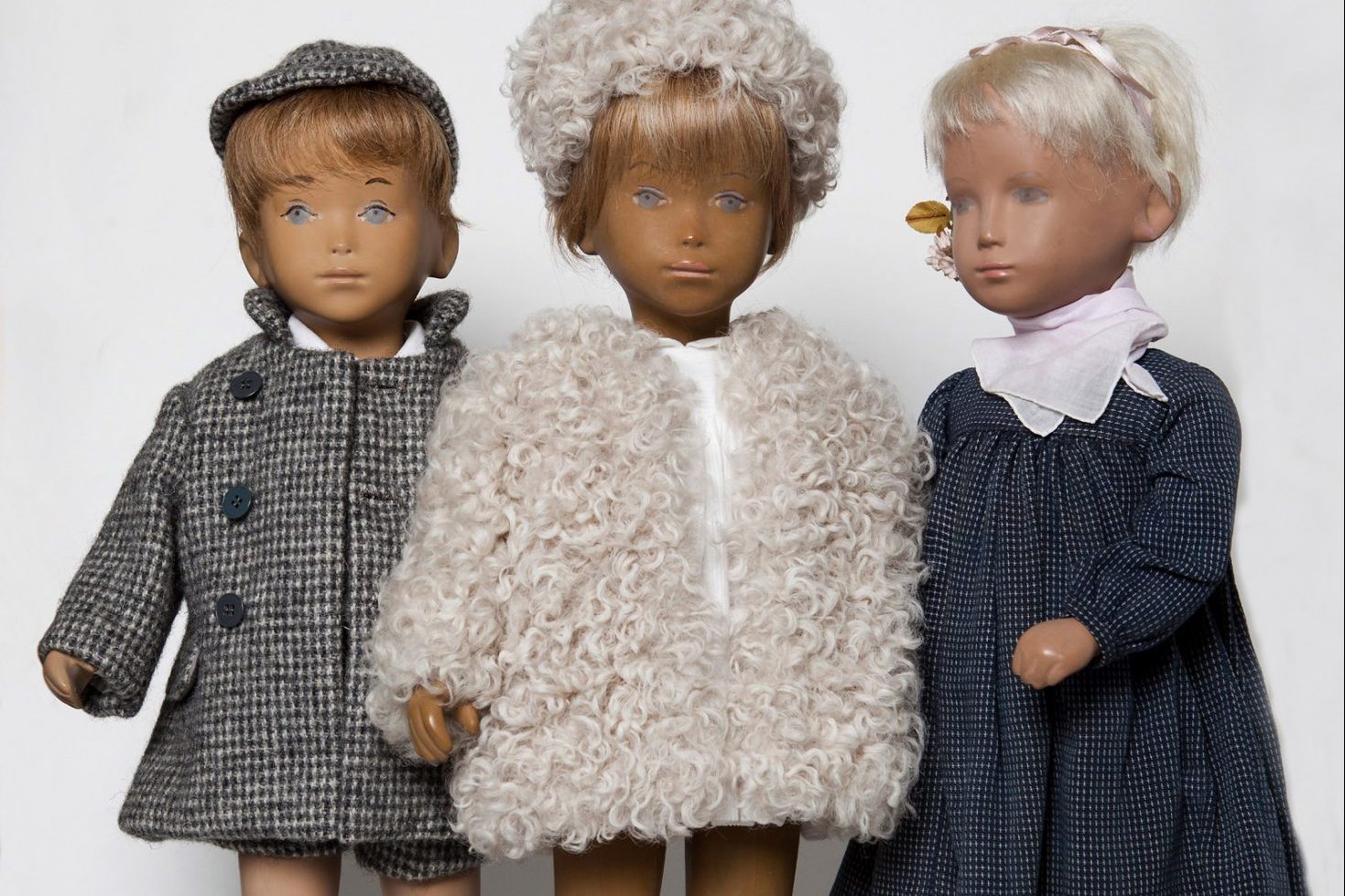 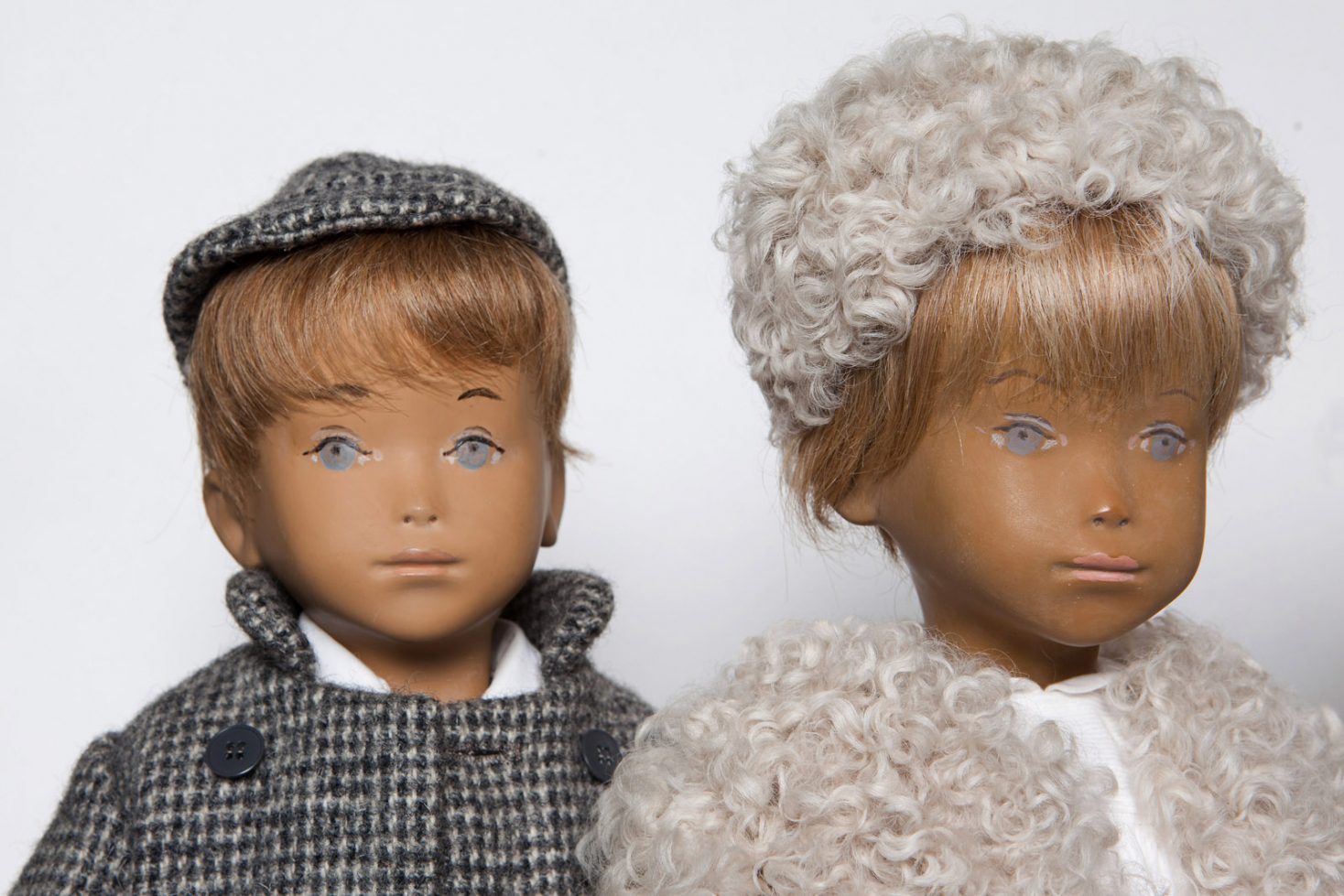 The curated estate is managed and administrated in the name of the City of Zurich by the Collection Centre of the Swiss National Museum, in Affoltern am Albis.

Parts of the collection were on display at the Wohnmuseum (living museum) Bärengasse until the end of 2008. An annually changing selection of dolls and stuffed animals are now on permanent display at the Toy Museum Zurich.

The estate owned by the City of Zurich is photographically documented here in the interest of presenting it to the public. Categories as in the menu above:
→ Dolls
→ Animals and Objects